Tune in to Yarra Valley FM 99.1 this Thursday (March 1) from 9 pm to catch some great ambient music on SoundScape. You can also get it streamed live from the website. 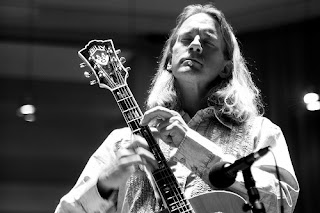 Our first ambient artist is Billy McLaughlin. Billy is an acoustic guitarist, composer and producer from Minnesota, United States. McLaughlin has won the Minnesota Music Award 5 times. He has recorded on the Narada label. He has released 17 albums.

Billy is of Irish ancestry, and graduated with honors from the University of Southern California. McLaughlin now resides in his home state of Minnesota where he is raising his two boys.

In 2005 Billy announced via his website that he is suffering from focal dystonia, which severely limits his ability to play guitar. He then began teaching himself to play his distinctive hammering style "left-handed," with the neck of the guitar toward his right shoulder. A documentary entitled "Changing Keys" was made about this phase of his career.

He returned to performing publicly in 2006 both solo and with his band. During his December 2006 concerts with Simple Gifts, the quartet he formed in 2005 to play Christmas music, he performed the hammering style left-handed and more traditional strumming style right-handed, using separate sets of guitars tuned for the manner in which he was playing. 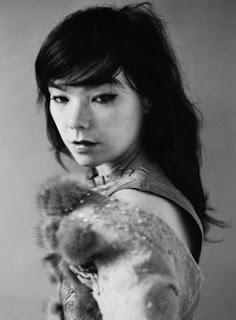 Our second artist is well known, but perhaps under-played. Bjork is such an eccentric artist that I simply can't do her justice with a short blurb on this blog... I recommend you start here: http://en.wikipedia.org/wiki/Bj%C3%B6rk then go here: www.bjork.com

Our Goon Show this week will be 'The Stolen Postman'.

Posted by Unknown at 1:09 PM No comments:

Tune in to SoundScape this Thursday (Feb 16) on YVFM 99.1 for wonderful ambient music, or get it streamed live from the 'net. 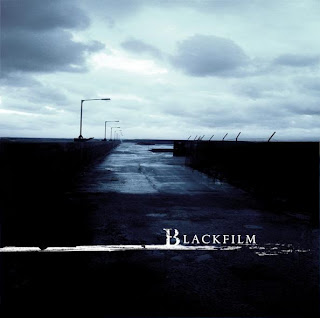 We will be featuring the music of London based ambient group Blackfilm, who  are seeped in dark, atmospheric and epic cinematic pieces, with orchestral nuances and muffled piano (“Interference”), spectral voices and effective interlude transitions. “Blackfilm” brings a post-structuralist film noir quality to the forefront of pieces characterized as sweeping, ghostly, orchestral, downtempo and, of course, epic. Brilliant “Stalingrad” figures prominently in this idea; its ten-minute duration encompasses abandoned Cold War ambience and ominous post-urban sibilance alike.

Our Goon Show will be 'The Kippered Herring Gang'.
Posted by Unknown at 12:24 PM No comments:

I'm back on deck, and you can tune in to SoundScape to hear some wonderful ambient music this Thursday (Feb 9) from 9 pm on Yarra Valley FM 99.1 or get it streamed live from the website. 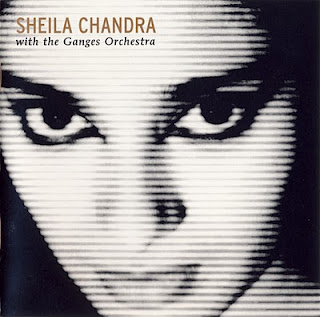 We will feature some music by Sheila Chandra, who was born in London, of Indian descent.

She started of singing pop numbers, but soon became dissatisfied with keeping that up.

Chandra went on to release a number of albums in the 1980s, at times experimenting with her voice as an instrument through a range of techniques. In the 1990s she released three albums on Peter Gabriel's Real World label, these were in the minimalist ‘solo voice and drone’ style which she developed especially for live performances, so that she could perform alone on stage with only the occasional taped drone for accompaniment.

Vocal stamina issues caused her to abandon live performances in 1994 and she only returned to the concert stage in 2007.

Our Goon Show will be 'The Policy'.
Posted by Unknown at 7:06 PM No comments: