...and it won't be easy to beat last week, but I'll try! Tune in this Thursday (Sept 8) to SoundScape on Yarra Valley FM 99.1 or get it streamed live from the website. 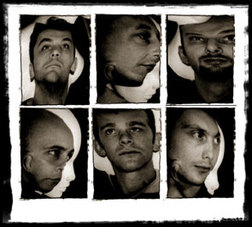 I'll start the show with O Yuki Conjugate, an organic ambient musical group, formed in Nottingham in 1982, now sometimes based in London. Their music has variously been categorized as darkwave, industrial, ambient and tribal-ambient. Members of the group vary, but include C. Elliot, R. Horberry, T. Horberry, A. Hulme, D. Mudford, P.A. Woodhead & R. Jenkins. Currently in their 3rd incarnation, their music is often hard to find and released in limited editions. 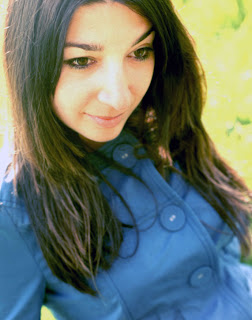 That will be followed up by four pieces by Mira Calix, (real name Chantal Passamonte), an artist signed to Warp Records, specialising in mixing her intimate vocals with jittering beats and experimental electronic textures.

Mira Calix's earlier music is almost exclusively electronic. However, since 2003 she has incorporated orchestration and live classical instruments in her performances and recorded work. More recently she has concentrated mostly on collaborations and commissions. There have been several installation pieces, film soundtracks and works for theatre.