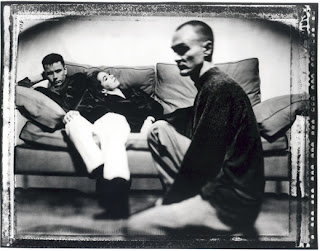 Our Goon Show this week will be 'The Great  Regents Park Swim'.
Posted by Unknown at 8:39 PM